Every project evolves changes in files. Each change refers to different versions of the project. With Version Control System (VCS), you can save these versions like in a database. Git is a most popular version control system. Git helps to understand which files were modified and who did it. It also helps to restore to any previous versions of the project in case if anything goes wrong.

What is a Git Merge Conflict?

merge conflict is an event that takes place when Git is unable to resolve differences in code between two commits automatically. Sometimes multiple developers may try to edit the same content. If Developer A tries to edit the same code that Developer B is editing a conflict may occur. If two people change the same line in the same file ie if one person decided to delete it and another person decides to modify it, git doesn’t know which is correct. It will be marked as a conflict. Git marks the problematic area in the file by enclosing it in ankle brackets.

The following example simulates a merge conflict and let us examine and resolve it.

In the master branch,

Next, we will create a new branch to use as the conflicting merge.

How to identify merge conflicts?

How to resolve merge conflicts using the command line?

DevOps Gurukul is providing the Best online Linux training in Kerala. Our aim is to support the right candidates and provide the Complete RedHat Linux Training Course. 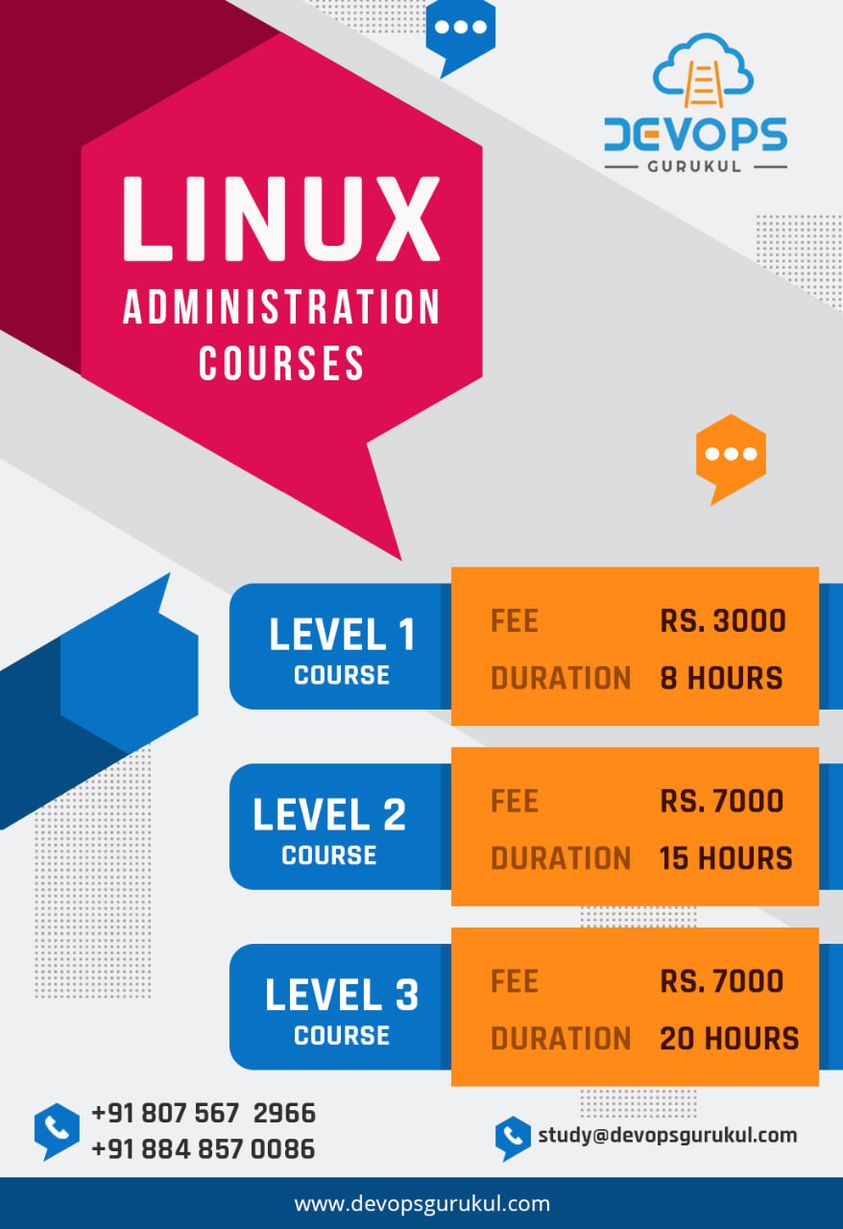 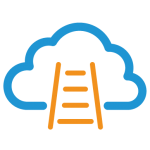